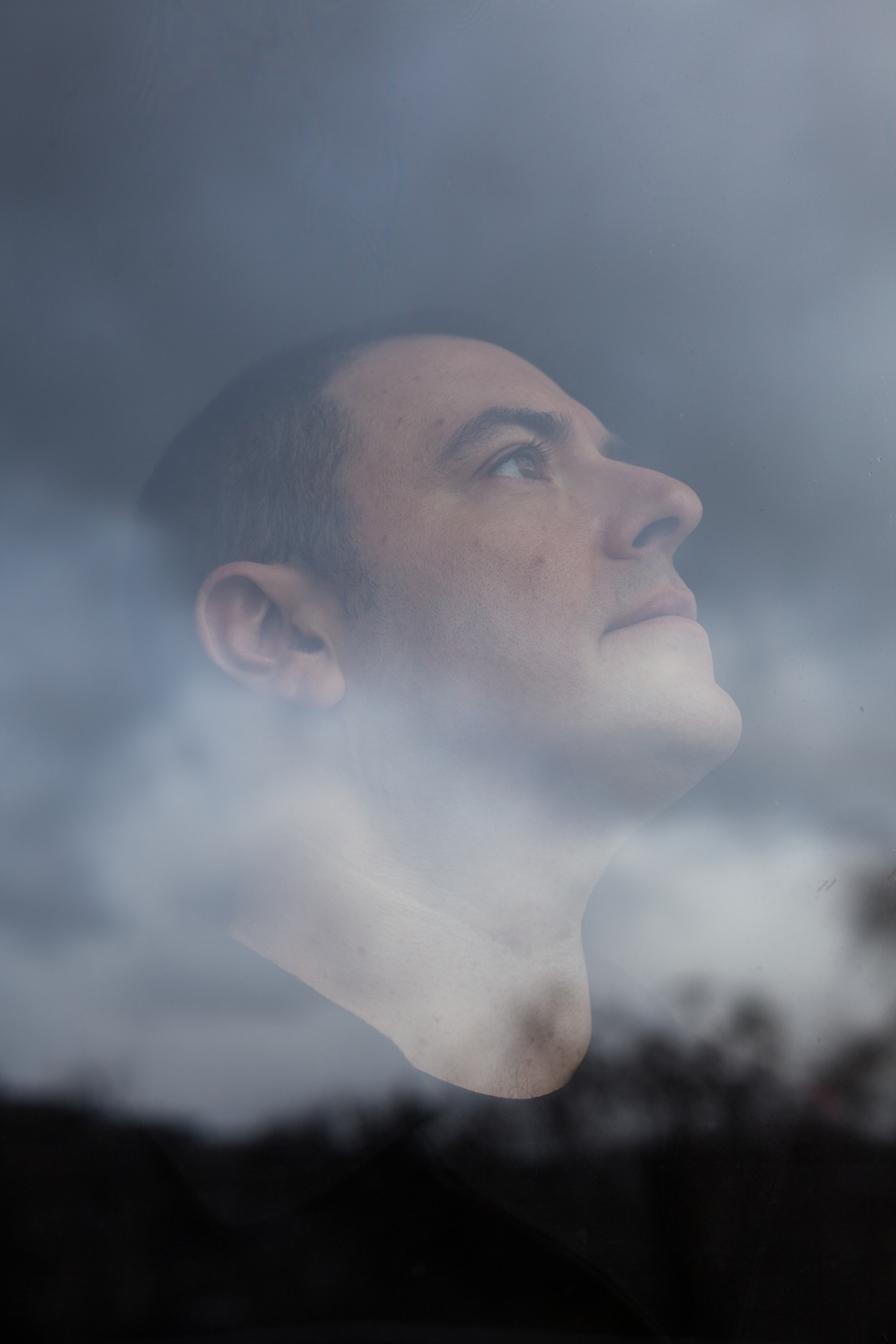 Peter fell in love with music as a child.  Born in South Africa, his family moved to London where he learned trumpet, piano and guitar and soon started writing his first songs. After studying at Manchester University he took off around the world with various recording devices and a guitar, arriving back to London where he launched into the start of his career in music.

Since then, his way of thinking and ear for the evocative and the unexpected has earned him a multitude of awards for his groundbreaking work.

Now based in Los Angeles, Peter spends his time with his family and composing music for feature films, tv series, commercials, as an artist and producer making records.