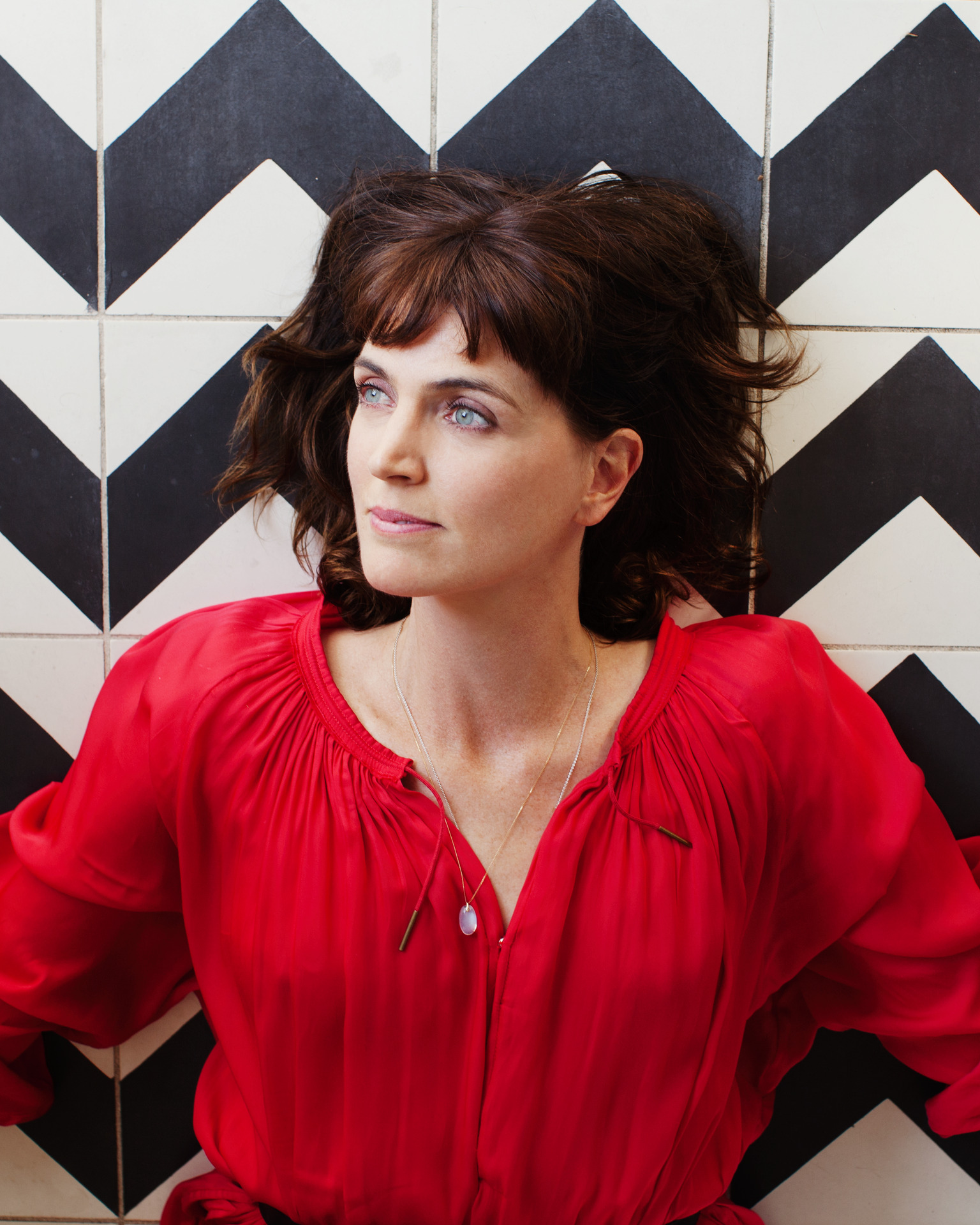 Has had a life and artistic career in perpetual motion and discovery. She was born into a Californian commune, grew up on an isolated ranch in Colorado, moved to New York in her late teens to study acting, then over to London to pursue music, and is now settled in Los Angeles.

Throughout her career, Megan has performed on iconic stages as far flung as off-Broadway (as an actress) and fabled New York rock dives including CBGBs, Knitting Factory and Mercury Lounge (as solo artist and bassist in a punk band); abandoned subway stations and factories (with her 20-piece Balkan vocal ensemble); London’s Royal Albert Hall, Union Chapel and Vortex Jazz Club; the Edinburgh Festival and countless other festivals across Europe.

Megan’s voice is otherworldly, evoking a sensation of astrotraveling, of being lost in the space. Her music is just as indefinable and dreamy, often delivered in virtual whispers, until you’re shaken awake by eruptions of symphonic wonderment. She writes songs that are both personal and far reaching, her music melding elements of indie rock, folktronica and alt-folk.

Even if you think you’ve never heard Megan sing, chances are you have. Between albums, her distinctive soprano has featured on numerous film soundtracks, television shows and many global commercial campaigns.